All About The South Caicos 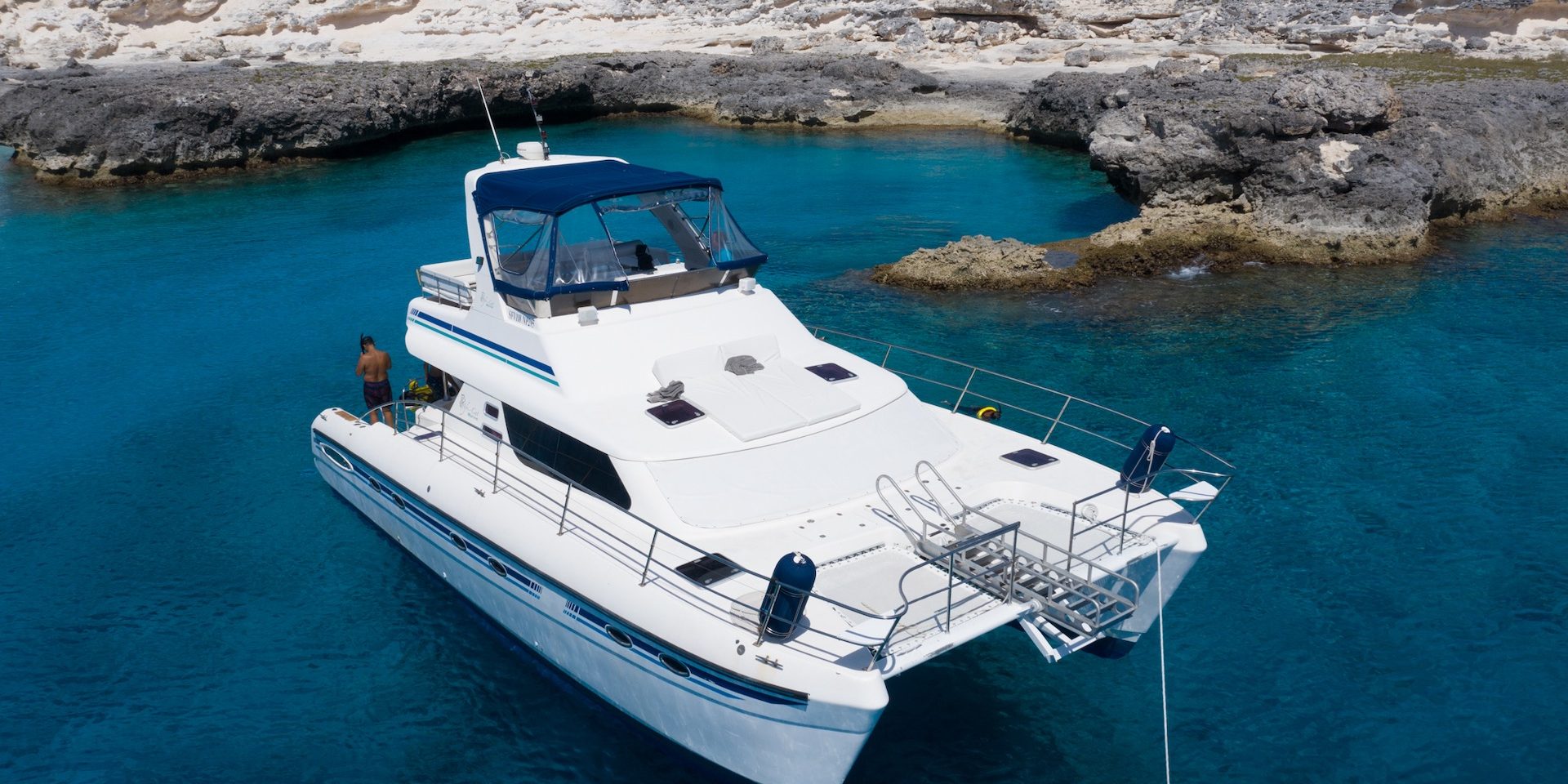 Commonly called The Big South, South Caicos island is the fishing capital of the country with natural harbors and several fishing plants.

Although tourism is largely nonexistent on South Caicos, there are several excursions that will take you to the TCI’s most authentic version itself. Largely neglected during the recent Caribbean tourism expansions of the last few decades, this quiet and laid-back island is supported by small-scale commercial fishing.

South Caicos may not be the right destination choice for everyone. There are few tourism-related businesses, and the beaches aren’t quite as paradisiacal as the other islands. However, it’s a great visit for those who want to experience the Caribbean as it used to exist.

The original inhabitants of the island were Taíno and Lucayan Indians. In addition to a variety of archeological treasures, they left behind the names of the islands in the form of the indigenous “Turk’s head” cactus and the Lucayan term, “caya hico,” meaning string of islands named Caicos. The Lucayans disappeared roughly 30 years after Columbus’ arrival, leaving the island sparsely populated as settling Europeans developed a booming salt industry.

At the start of the 1700s, it was believed that South Caicos became a pirate haven. Since then, South Caicos (along with other Turks and Caicos islands) has flown the French, Spanish, and British flags at one point or another. The United States has also built military and Coast Guard bases/stations on the island.

By the early 19th century South Caicos had surpassed the Turks Islands in the production of salt and is still considered the fishing capital of the country. Today, South Caicos’ main industry is small commercial fishing, with a few tourists drawn to the island’s unspoiled coral reefs.

The Accommodations of South Caicos

The easiest way to get to South Caicos is to hop on a short 20-minute flight from Providenciales. Visiting South Caicos will reveal a unique island with a fascinating history that was once centered around a productive salt industry and still-thriving fishing trade.

South Caicos island has an estimated population that fluctuates from 1,200 to 1,600 people, most of whom are local residents. Because there are so few visitors, there are only three hotels on South Caicos.

The island hosts an Annual South Caicos Regatta, a large celebration that features parties, boat races, and other games. It is the oldest native festival in the Turks & Caicos, attracting locals from throughout the islands and adventurous visitors.

There are a few ways to get to South Caicos, but the easiest is to join an excursion. Big Blue Collective offers private guided adventures to South Caicos from Providenciales by air.

The Big Blue guide will meet you at the airport on South Caicos and escort you on a short historical tour of the island where you will see flamingos and other wading birds on the expansive salt flats and older parts of town.

Take a journey on a local fishing boat to see the island from the water, explore the beaches of nearby Long Cay National Park and snorkel spectacular reefs around Dove Cay, at the mouth of Cockburn Harbor.

By this time, you’re adventuring will probably leave you ravenous. But you’re in luck! Enjoy the freshest seafood lunch you’ll ever have at Darrel’s Sunset Café on the waterfront. While you eat, you’ll see fisherman leaving and returning with their catch of conch, lobster, and fish.

Big Blue also keeps a fleet of mountain bikes and kayaks on South Caicos. Bike around the salt flats and up the eastern ridges to see roaming donkeys and amazingly secluded beaches.

If kayaking, you’ll find yourself launching from the Harbour and Long Cay area in the southern part of the island or past Belle Sound National Park at the northern peninsula. Here, you can explore the spectacular channels and vibrant wetlands between a string of remote cays all the way to East Caicos. Prior kayak and navigation experience is essential.

South Caicos is an exceptional destination for the competent kiteboarder. There are tremendous landscapes to explore, much of which rarely see visitors.

The following are the best kite spots on South Caicos:

Big Blue has outposts on the Big South. With over 15 years of experience along with our extensive network of guides, bikes, kayaks and boats, Big Blue is proud to showcase its most rewarding and interactive ecotourism excursions.

Contact Big Blue Collective to find out about local activities, rentals and eco-tours.