Anchialine Pond Biodiversity in the Turks and Caicos Islands 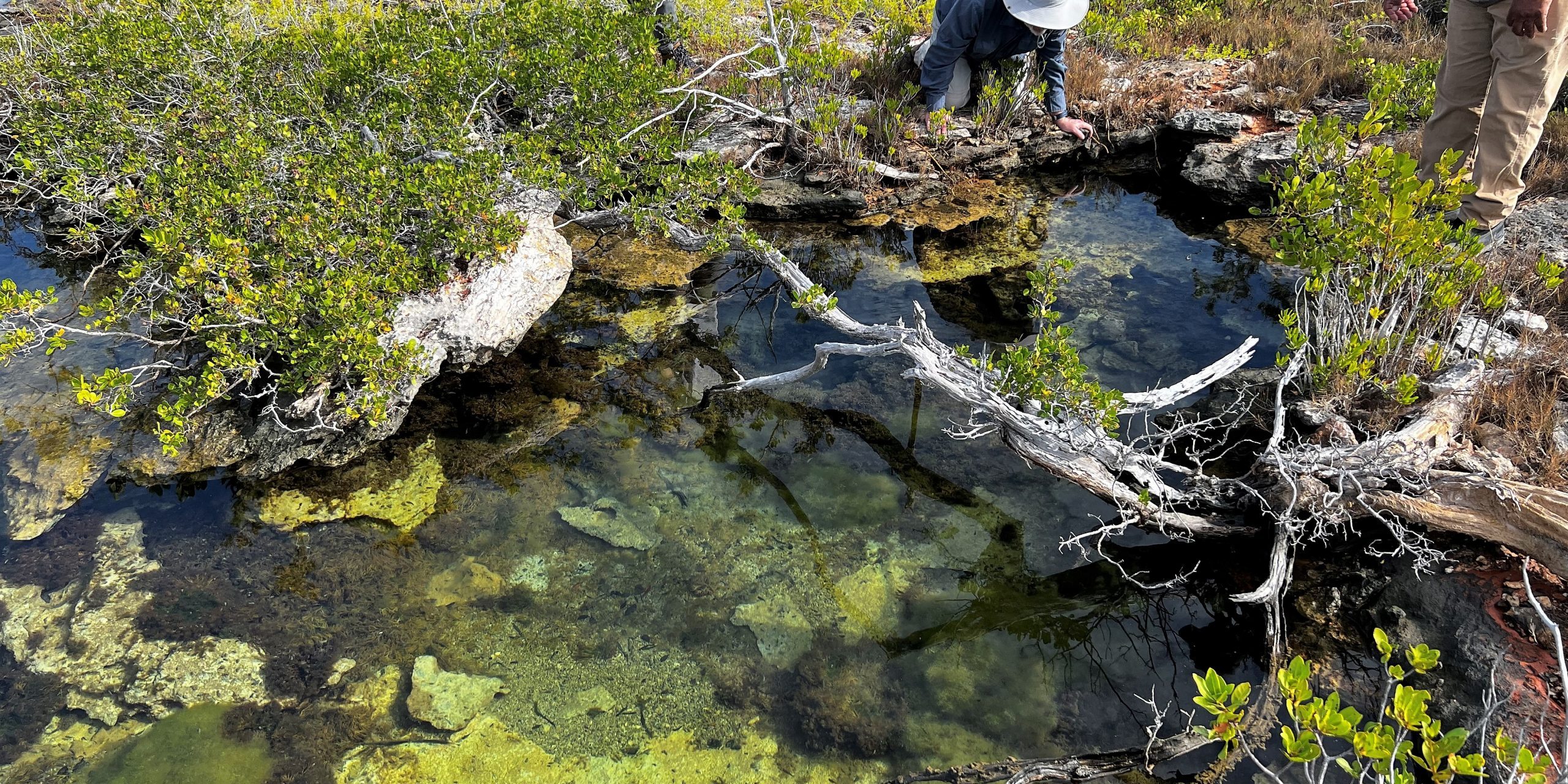 Our Big Blue team are constantly working in collaboration with different scientists, biologist, and nature specialists to help document, shine a light on and preserve habitats and wildlife that need protection. Our islands are covered in ponds, that to most people probably don’t mean very much.

Anchialine ponds are unique natural habitats involving inland, saltwater ponds connected through underground caverns or conduits to the sea.  The Bahamas and the Turks & Caicos Islands as well as the Yucatan Peninsula (where they are called Cenotes) are particularly rich in these Karst formations.

Over the past two decades many of these submerged cave formations or ‘blue holes’ have been explored in the Turks and Caicos archipelago by divers and snorkelers during exploratory expeditions and research trips with assistance by Big Blue Collective.

Saltwater ponds represent natural experiments in which depth, surface area, and connectivity to the sea vary dramatically.  These geologic variables impact the water chemistry especially salinity and oxygen saturation and these abiotic factors set the stage for colonization by an unexpectedly rich variety of marine organisms.

In February 2022, an experienced team led by Professor Eric Cole of St. Olaf College in Minnesota arrived in TCI to conduct a survey of the upper reaches of such anchialine ponds.

Their specific goal was to identify those ponds with especially “rich” biotic assemblages. They assigned high value to ponds that had high biodiversity, or that harbored some (often uncommon) species in unusual abundance (“species jackpots”). They analyzed two ponds on West Caicos and six on Providenciales.  Of these eight ponds, targeted using Google Earth Imagery and from accounts of local divers and Karst enthusiasts, they identified four that they considered “high value” and worthy of special consideration.

They captured a gallery of habitats and organisms from the anchialine ponds, four of which were particularly notable, supporting incredibly rich biotic communities making them “habitats of special interest” in their assessment.  One pond harbored an incredibly rich population of the cave shrimp, (main pictures) Barbouria cubensis, that have been listed as critically endangered by the IUCN.  Eric Cole and his team recommends exploring options for “adopting” this tiny pond and protecting its habitat if there were a practical way of doing so. Their keys findings, observations and fascinating photographs are detailed in the following report:

“Anchialine Pond Biodiversity in the Turks and Caicos Islands”

On a final note, they came across a special inter-species network while investigating the life history of the “upside down jellyfish”, Cassiopeia xamachana, in Pond 1B. This will be detailed in a separate blog post. 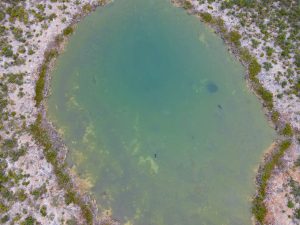 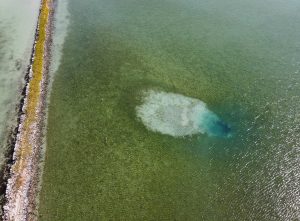 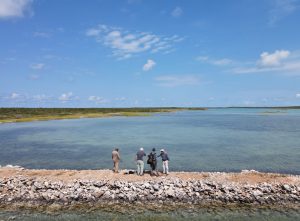 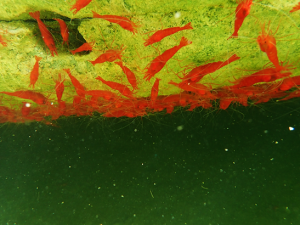 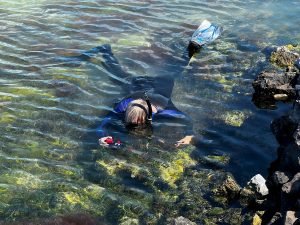 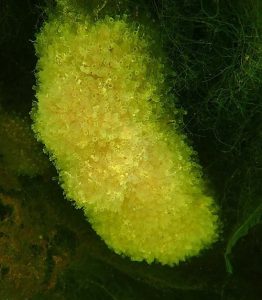 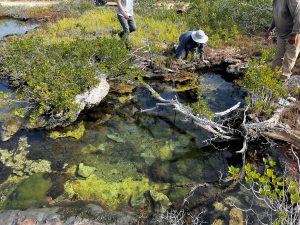