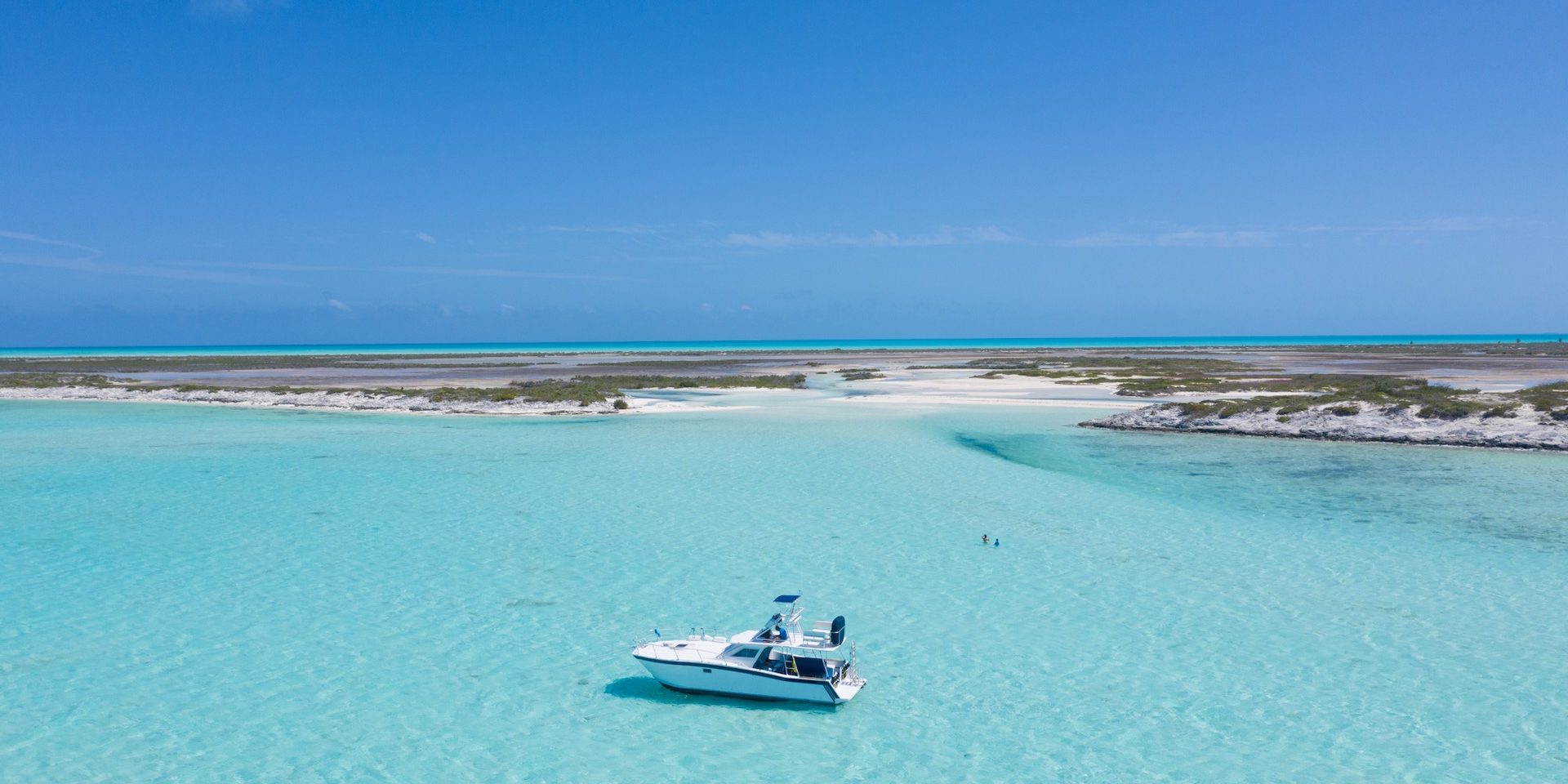 After the resounding success of the last 3 years, Big Blue’s season was again kick started by hosting our annual 2013 Turks and Caicos Kalama Kamp. Dave Kalama and John Denney teamed up with Philip, Jason and Wes as eight stand up paddlers converged on the Turks and Caicos Islands to learn the finer points of stand up paddle boarding while getting to a little bit more about the waterman’s lifestyle.

Dena, Mark, Mike, Curt, Larry, James, Joe and Colin woke up early every morning to take part in Dave’s daily beach work out. The all action dawn wake up call highlights the core concepts of why and how Dave stays in shape for not only his big wave surfing but also his grueling long distance paddles.
A hearty breakfast was followed by a trip to Big Blue to strip down the essentials processes that make up a solid and effective paddle stroke. With video, demos and on water critique, Dave, John and Philip help rebuild everyone’s stroke from a solid foundation.

With this in place the Kalama Kampers were treated to amazing down winders, mangrove excursions and reef safaris. When the waves did kick up….well you can guess what happened. Excitement and mayhem. Dave’s outstanding teaching ability and wave riding demos helped one and all catch either their first waves of make the next one better.

Another classic week, where we laughed, played, paddled, learned and surfed a little. Bring on 2014. See you there.