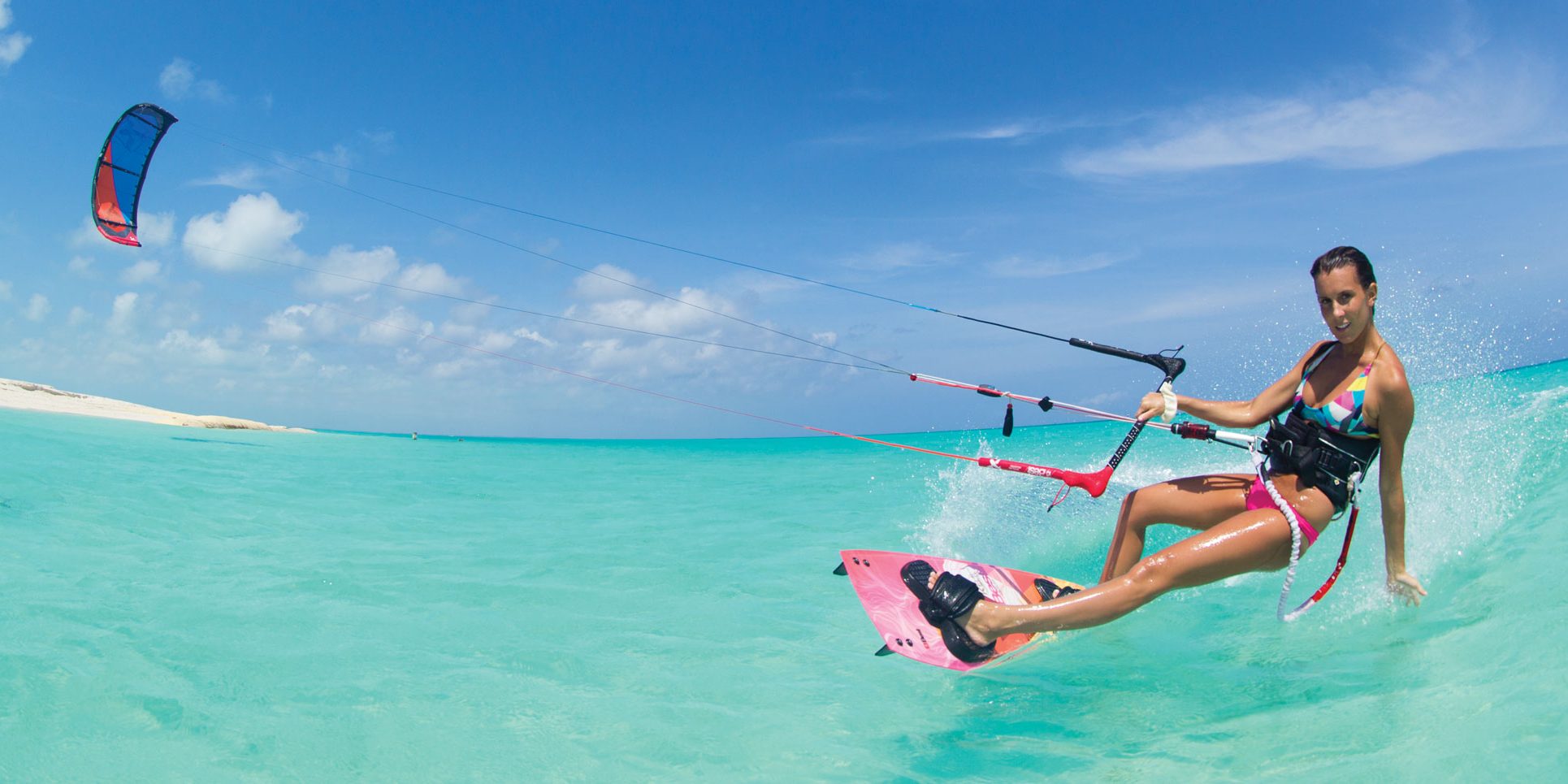 One month ago we were invited to help create a local on the water kiting event to welcome The Enable Passion kiters. The trans Atlantic kiteboarders had yet to leave Fuerteventura and their arrival was supposed to coincide with the Grand Opening of Enable Passion’s sponsors, Blue Haven Resort and Marina, on the weekend of 6th-8th December. 48 hours after their successful Atlantic Crossing, I’ve had time to reflect on what was a real high point and learning experience for our local kiteboarding community.

The idea was perfect, meet Enable Passion riders on the water and ride down wind with them to land at Blue Haven’s beach. Truth be told, the reality was always going to be tricky, fraught with potential hazards and disasters. However, its not everyday that kiteboarders cross an entire ocean. The last time such a famous feat ended in the Turks and Caicos was 521 years ago, under the guidance of Christopher Columbus.

The fact that these riders were coming to Leeward and Blue Haven made the invite to participate impossible to turn down. For those who don’t know Big Blue’s “Rebel Base” is on the water in Leeward. We have been diving, snorkeling, kayaking, paddleboarding and kiteboarding this area for over 15 years and some of us over 30 years. We had to at least try and guide Enable Passion through this stunning area of natural beauty.

Early emails were sent to the local kite community and only but a few responses came back. Bad news, I thought. No one’s interested. Early into their venture, Enable Passion’s Double A had lost not one but both propellers to the deep blue sea and were forced to head south of their proposed route to the Cape Verde Islands. A week or so later, with new propellers, they headed back to sea but their course stayed southerly. Here in the Turks and Caicos most, myself included, thought that they’d never regain their intended North westerly course in order to make landfall. No doubt this was to blame for the lack of initial interest. However, once those trusty trade winds kicked in, as they have for sailors across the centuries, Enable Passion’s dream started to look like a distinct reality.

This time last week we called a safety meeting at Blue Haven’s Salt Bar & Grill. The ultimatum was set. Don’t come and you don’t get to ride.

I had already briefed our Big Blue team about the increasing possibility of this event but had not wanted to get too detailed as their arrival dates kept changing. That evening at Salt, I had no idea if 5 riders would show up or 25. Much to Ingo’s and my surprise local riders kept on arriving. Minutes before seven that evening Ingo introduced the Enable Passion dream and updated the TCI riders on their position. They were less than 100o miles away. A recorded on board video of Filippo and Erik brought their arrival into sharp reality and with it a genuine level of excitement.

A detailed safety briefing highlighting the variables and pitfalls of open ocean riding had most of our local riders on edge.

As the weekend passed and Enable Passion drew closer, local riders checked their gear, honed their self rescue techniques and continuously monitored wind reports on windguru. Tuesday’s arrival date was looking grim. Light wind, got lighter. NE switched to E and was threatening ESE. We ran procedures over again and again. The what if’s, the worst case scenarios, the ideal scenario, a sleepless night. A dummy run on the Sunday by team rider, Hope and myself, proved it was doable and that it would be exciting. It was exhilarating in fact. Blue water sailing, windsurfing or kiteboarding is a rush. But it was no joke. We both knew it. Safety was all that mattered. No heroes, no special cases. All that mattered was to follow protocol.

Cometh the day, cometh the hour. Big Blue was a hive of anxious activity.

A BIG BLUE Thank you to the TCI riders. You are top sports! Following all safety instructions to the letter. A special mention to guides, Mark K, Hope, Roberto, Jess, Julien, Craig and Tom and skippers Paul, Dave, Mark P, Ben and Blue. You lot ROCK and were and are awesome. Thank you. Philip x A big shout out to Ingo and the Blue Haven team for bringing Enable Passion to Leeward!