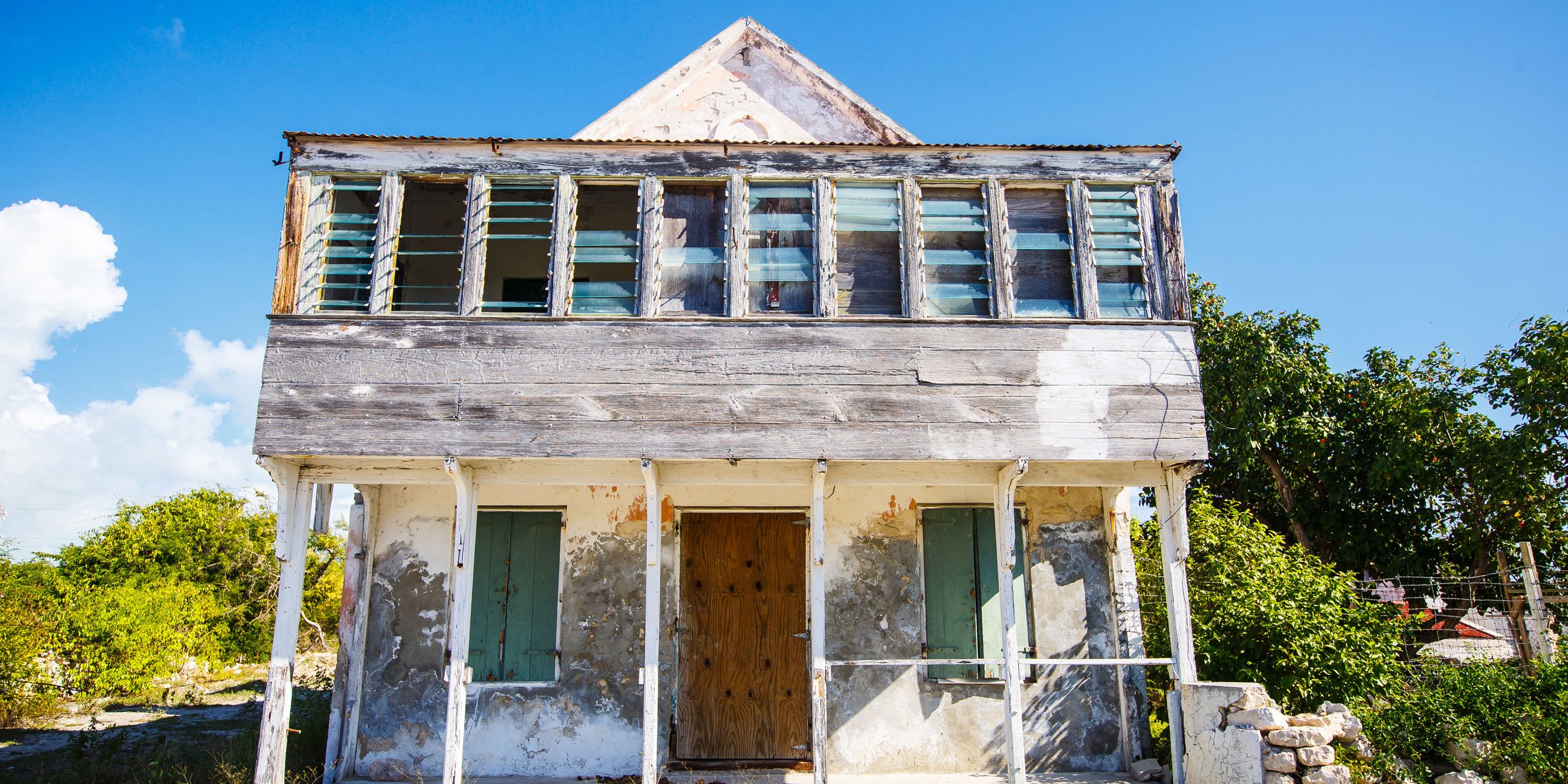 Are you curious about the history of the Turks and Caicos Islands? Exploring this Caribbean holiday destination makes a fantastic way to stay entertained when you’re not in the water, and there’s plenty of wonderful history to uncover. Today the Big Blue Collective treats you to a sample of the fascinating steps into the past you can take on the islands.

The mists of prehistory

What do canoes, the Caicos, and the Caribbean have in common? They’re all words stemming from the Arawak language. This was spoken by the Taino and Lucayan Indians who once called this area of the Caribbean their home. Caicos, derived from ‘caya hico’, even means ‘string of islands’!

For just under a millennium, these tribespeople were the only human life in the TCI. They gardened, farmed, and fished, leaving behind a shellfish legacy that continues to this day. In fact, a must-see Turks and Caicos site is the Caicos Conch farm, the only commercial farm for this unique creature in the world. The Conch is of great importance to the islands and has been for millennia, and you can learn all about it at Conch World in Cockburn Town on Grand Turk.

In fact, if you love the history of the Turks and Caicos, take a whole day to explore Cockburn Town. Not only will the exquisite Bermudian architecture woo your soul, but the town was a hub of the salt industry from 1681, and there’s plenty of fascinating historical sites to explore in town. In fact, almost everything on Grand Turk has some tie to the island’s history. While the lighthouse was only built in 1852, it also makes for a fascinating excursion, and a picnic on the beach afterwards is always fun. Or head to the Turks and Caicos National Museum to learn even more about the islands. There’s also the spooky legacy of Her Majesty’s Prison to explore.

If you want to head out to the back islands to discover the ruins of the salt industry, Grand Turk is also packed with the remnants of salinas, where salt was once ‘farmed’ on the Turks and Caicos.

But let’s return, briefly, to the historic islanders. They cultivated almost 50 species of plants, many of which our skilled guides can point out to you if you explore the remote back island on our eco-tours. You can also learn more about these plants on Provo, at the National Environment Center. The prehistoric people of the Turks and Caicos faded from history shortly after Europeans made landfall in the Americas.

In the Turks and Caicos during the Expansion Era, the key commodity was salt. It was a precious commodity at the time, so raking the salt salinas could make a sailor their fortune. Yet the waters of the TCI are treacherous, and over 1000 ships met their doom on the beautiful reef. Plus the area was heavily disputed. The Bermudians were ousted by the French and Spanish in 1706, to be replaced by the British and Bermudians again in 1710.

With such territorial aggression, is it any surprise the area became known for piracy and double-dealing? The Treaty of Versailles may have solidified British rule here, but there’s always been a wild romance to the Islands. Over time, the TCI would be governed by Jamaica, which achieved its independence in 1962, when the TCI itself became an independent British Crown colony.

With such a tumultuous history came little permanency. So many of the Turks and Caicos ruins are not the extensive hill forts and sugar cane plantations you may know from other parts of the Caribbean. This means historical sites are easy to explore, however, and they make for a fun day or two poking around the exquisite natural settings of the islands.

While the Turk Islands were busily exporting salt, the Caicos was known for its cotton and sisal. At the peak of the industry, there were 6 large plantations in the area. Cheshire Hill Plantation is the perfect place to spend an afternoon learning about how the U.S Loyalists shaped the area, and the plantation ruins are the best preserved in the Turks and Caicos. You’ll find it ‘Downtown’, a hilltop near central Provo. Explore the Great House, old slave quarters, kitchen, and cotton presses. At its peak, the plantation controlled 5000 acres of cotton. It would only fall in the 1800s to the ravages of the boll weevil, soil degradation, and hurricane damage.

While Provo’s Cheshire Hill Plantation is the best preserved, both North and Middle Caicos have some plantation ruins to explore too.

The Turk’s Head Brewery in Provo offers a range of unique beers that can’t be found anywhere else, so it makes for a brilliant way to end off a day exploring the history of the Turks and Caicos.

While the days of prehistoric farming and piratical salt raking and smuggling have long since faded into the mists of time, the Turks and Caicos still have all the romance and beauty that first lured mankind to her shores. Today it’s boat operators and dive teams that scull her turquoise waters, but the same quiet, fun-loving, and slightly roguish temperament still permeates the Islands, and the pristine natural sights are like taking a step back into the past.

Let the Turks and Caicos thrill you with their adventurous past, tempt you with their beautiful beaches and superlative water sports, and rejuvenate your spirit with the promises of a better tomorrow. With the islander’s focus on conservation and ethical tourism, the Big Blue Collective hopes to preserve this beautiful landscape for a thousand more years, too!