How Our Whales Reach the TCI Islands 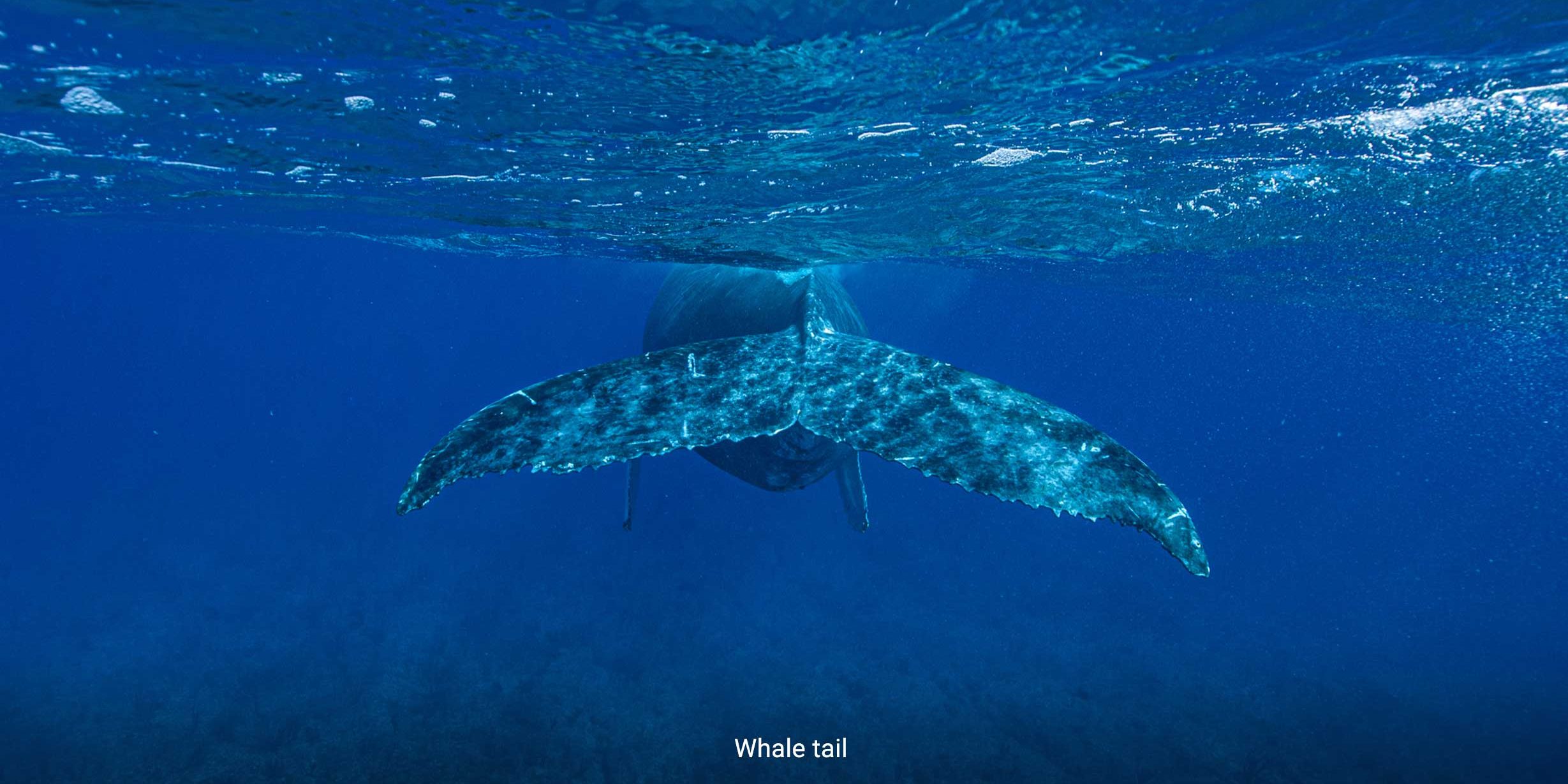 In-season whale watching is one of the Turks and Caicos’ favourite pastimes, and one the Big Blue Collective loves to share with the world! What are these mighty marine mammals doing when they’re not breaching and playing off of our warm shores, however? Today we take a deep dive- pun intended- into the complex migratory cycle that brings these massive beauties to the islands every year.

Why Do Whales Migrate, Anyway?

With so much of the earth’s surface covered in water, it’s rather odd to think that there’s a predictable whale watching season anywhere. Yet at many classic holiday destinations worldwide, just like the gorgeous Turks and Caicos, there’s times of the year these beautiful creatures play just off the shore.  What drives them to cycle through this immense journey every year? Why is it so predictable?

The answer is simpler than you may think! Humpback whales, the whale we’re privileged to see most here in the TCI, are very loving and family-orientated creatures. That’s why you see them come through in surges- the whole family, called a pod, has come with! While grown up calves won’t typically remain with their original pod, they will often call the same waters home, moving on to find their own family groups and following the migration routes they learned as youngsters.

And for humpbacks, the best place to load up on tasty krill, plankton, and tiny crustaceans to feed them for the whole year simply isn’t the best place to bring new life into the world. Their major food sources thrive in cold waters around the globe.

It’s a great place for a good meal, but not to raise a family. So they migrate to kinder, warmer tropical waters each year to birth their calves and let the little ones try out their fins. When the ‘kids’ are up to the journey, they head back to their feeding grounds to start the cycle again. This creates a spectacular long-distance annual marathon, and the Turks and Caicos is one of the best places in the world to enjoy it from.

Yes, they do! While it depends from pod to pod, some whales will trek over 5,000 miles around the globe every year just to do the best for their pod.

The whales that pass through the Turks and Caicos territories typically come from Northern Atlantic feeding grounds. This covers Greenland, Iceland, and Western Europe, as well as Canada and even the Arctic Circle! They breed and play in the warm waters of the Caribbean and off the coast of the Dominican Republic, before heading back to their favourite feeding grounds.

This is one of four key humpback populations, often called the ‘Hawaii population’ by researchers. There’s also groups from Mexico, Central America, and the Western North Pacific. They have different breeding and feeding grounds, which is why some other popular destinations also get to enjoy these beautiful creatures up-close and personal.

Why is Whale Watching in the TCI so Good?

The spectacular antics we often get to witness as they pass the Turks and Caicos are part of typical mating rituals for the humpbacks. Males attract a mate through dramatic displays like breaching and tail slapping, and it can be awe-inspiring to see these massive creatures perform tricks to attract the perfect mate. There’s also a chance to catch their haunting whale calls. These songs can last up to 20 minutes, and even top marine scientists aren’t too sure why they call to each other, but the frequency and intensity increases in mating season.

Humpback whales gestate for 11 months, and when the calves are born, they’re between 13-16 feet in length. During their first year of life, they often play alongside their mothers, and you’ll notice they touch each other for comfort. The mother’s can be fiercely protective of their little ones, too.

Due to the unique geography of the Turks and Caicos, the shallow sea bed around the islands forces the whales to pass through the deeper Turks Islands channel, funnelling a huge number of pods into a tiny piece of the ocean. This is why, in the peak whale season, it can seem like there’s sighting after sighting rolling in.

Whale season in the Turks and Caicos lasts from late December to early May, making one of nature’s most spectacular Christmas presents!

While watching these giants at play is an experience everyone should enjoy, tourist’s urge to get close to them can, unfortunately, result in a lot of stress and even dangerous behavioural changes. Not only does this harm the endangered whale population, but it can get tourists hurt too.

That’s why the Big Blue Collective is proud to say it adheres to world-recognised standards of ethical behaviour in whale watching. Combined with our deep knowledge of the islands, and the skills of our skippers, we’re often the first to know when whales have been sighted. This means you get the experience of a lifetime, without threatening these precious mammals or endangering their great journey home and back again.

Not only does this help keep the whales (and you) safer, it results in a once-in-a-lifetime experience you can treasure forever. When the whales aren’t stressed out by human activity, you get an unparalleled chance to see nature at her most spectacular.

If you’re looking for a post-Christmas treat, consider coming to the Turks and Caicos in whale season. Not only is it the perfect excuse to flee the cold weather of home, but with the density and number of sightings that come rolling in at that time of year, you’ll make memories you’ll never forget. Plus, the TCI is also home to sharks, dolphins, and many more spectacular marine encounters waiting just for you!

Why not explore the true beauty of the oceans with the Big Blue Collective today?