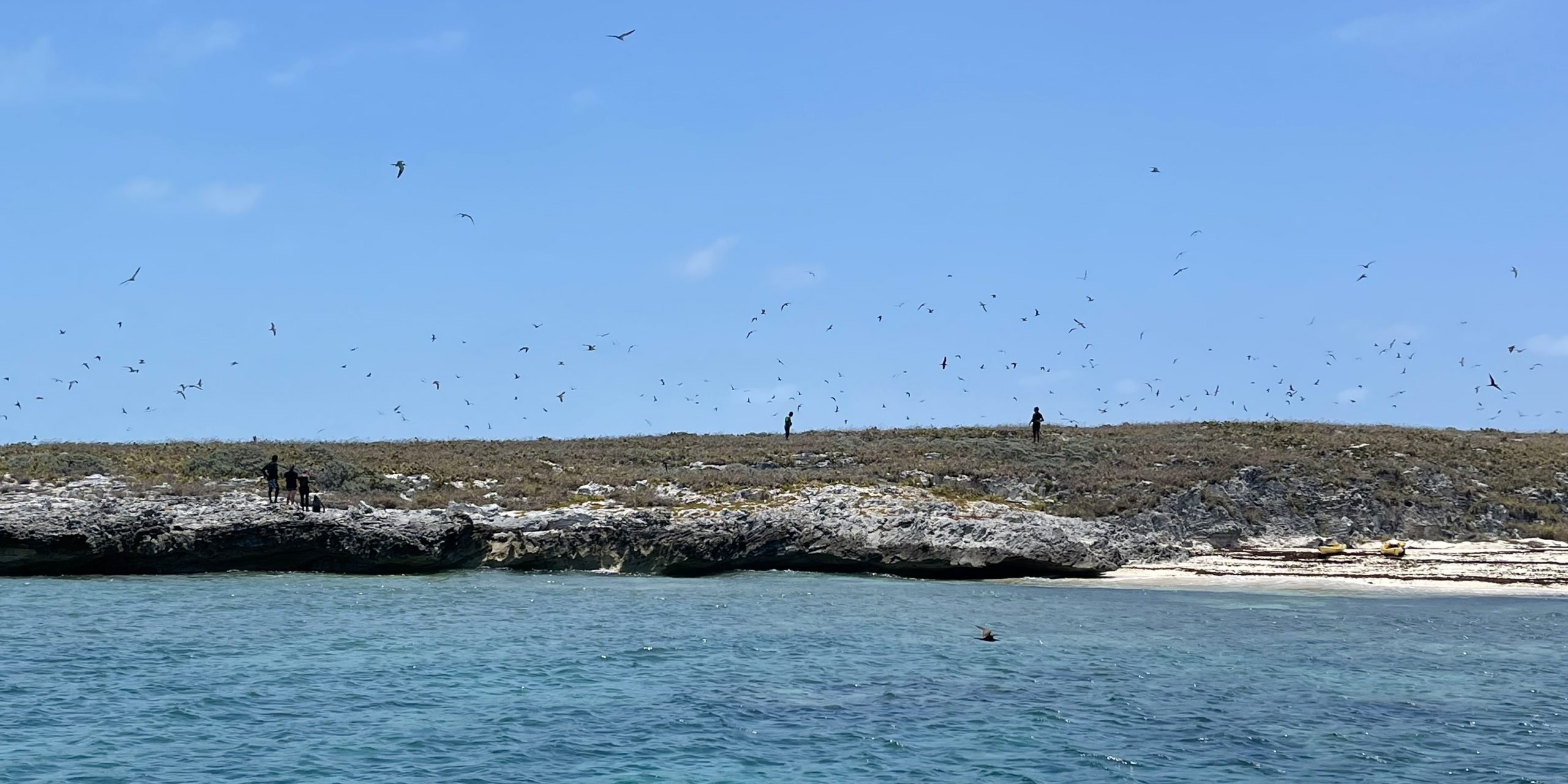 The Turk and Caicos Islands (TCI) are a key breeding area for seabirds in the Caribbean, potentially supporting globally important numbers but little is known about the distribution, size, and the health of populations. As the coastal environments of TCI come under increasing pressure from rapid development, improving the knowledge of seabirds is essential for their protection.

We have teamed up with Dr. Rhiannon Austin, a research associate at the University of Liverpool in the UK, to assist her in what is going to be a three-year venture to deliver population monitoring programs that will provide up-to-date seabird assessments. So far, during the initial 6-week project this summer, our experienced guides have helped with extensive surveys on French Cay and West Caicos, as well as on the more remote areas of the Caicos Banks such as Little Ambergris Cay, Bush Cay, and the Seal Cays Wildlife Sanctuaries.

Survey techniques vary according to the terrain as well as the type and activity of the birds. A species count might include a full count of an entire cay.  Over difficult terrain, such as thick prickly pear cactus or very large areas, sub-samples might be assessed using quadrants, and transects work well over predictable and consistent terrain. Other techniques include systematic drone surveys, acoustic surveys (e.g., using song meters to listen to Shearwaters), and trail cameras to observe nests. Every Cay and island are different, so adapting the technique is critical to obtaining an accurate survey.

Unfortunately, several the remote cays on the southern part of the Caicos Banks are prone to being used as overnight camps by groups of Dominican fishermen poaching in TCI waters. Evidence of these camps is seen in the vast amounts of garbage left behind and the grappling anchors secured permanently in the coral heads near the beach. We took the opportunity to do a thorough clean-up of the beautiful beach of White Cay, but a Bush Cay clean-up will take a much larger and more dedicated effort. It’s very sad to witness in these remote areas where turtle nests are also common, and we hope that the growing TCI coastal protection force will dissuade this illegal degradation of Turks and Caicos Islands’ precious resources.

As well as Big Blue Collective, Dr. Austin is working with volunteer research assistant Sophie O’Hehir and experienced birder Simon Busutill of the RSPB. Nichoy Bent, also with RSPB is supported by young conservation officers Brianna Walcott and Ravy Lucsana from the Turks and Caicos National Trust and by Dudley and Flash from the Department of Environmental and Coastal Resources. We have connected Dr. Austin with other local boaters and conservationists such as our good friends Tim Hamilton on South Caicos, Nate Gardiner on North Caicos, and Katherine Hart and Cal on Grand Turk to conduct surveys in other areas and islands of the archipelago. This project will help to equip local organizations with the tools to monitor and manage seabird populations in the years and decades to come.

Sponsorship for the project is provided by the Darwin Initiative which is a UK government grants scheme that funds projects that aim to protect the unique biodiversity and improve resilience to climate change within the UK Overseas Territories. Other project partners include the RSPB (Royal Society for the protection of Birds), TCNT (Turks and Caicos National Trust) and SAERI (Falklands) Limited. 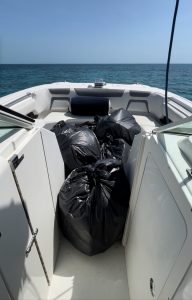 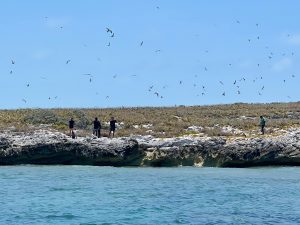 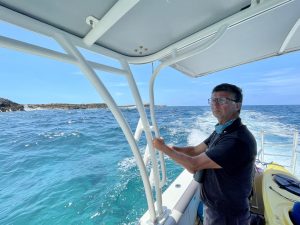 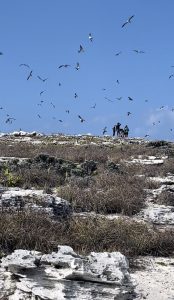 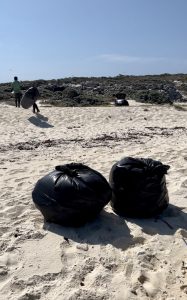 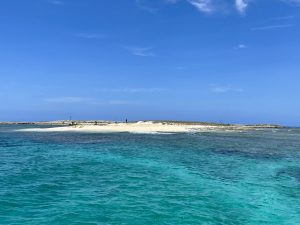 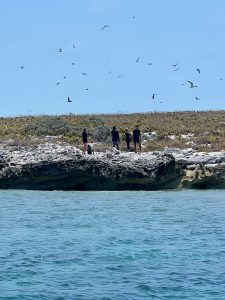 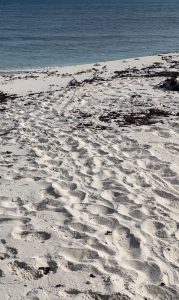 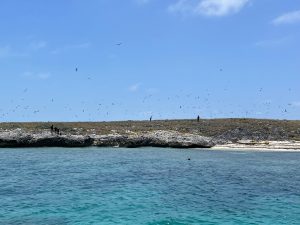 Birdlife International is a global family of over 115 partnerships covering all continents, landscapes, and seascapes around the globe. The network of over 2 million birders, scientists and local volunteers helps to track, conserve, and understand all bird species, and means that they can coordinate the efforts of local communities with a global network of expertise. https://vimeo.com/706124775

Birds Caribbean is a vibrant international network of members and partners committed to conserving Caribbean birds and their habitats in the insular Caribbean (including Bermuda, the Bahamas, Turks and Caicos and all islands within the Caribbean basin). Their mission is to raise awareness, promote sound science, and empower local partners to build a region where people appreciate, conserve and benefit from thriving bird populations and ecosystems.