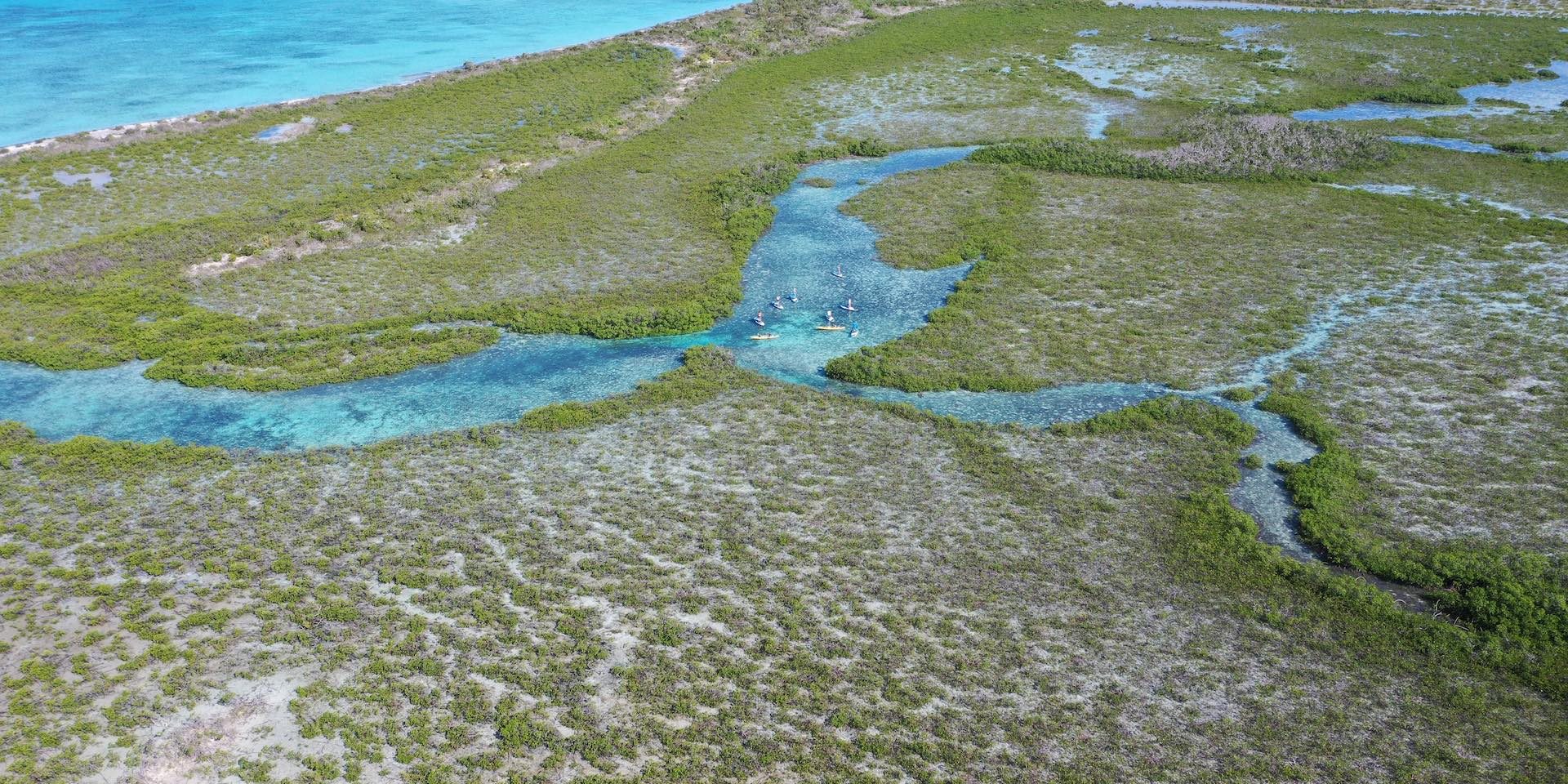 While all the biggest and most popular Turks and Caicos resorts are on the Providenciales island, some of the best shore and water excursions can be found around the Grand Turk island.

Things to Do on Grand Turk Island

Because Grand Turk is the second most populated island after Providenciales and is the historic and political center of the country, you have a lot of options as to what you can do while you’re on the island.

The capital city, Cockburn Town, was the first permanent settlement on the Turks and Caicos islands. It was founded in 1681 by salt collectors and is now an an intimate Caribbean town that is easily walkable and has many interesting sites to see, including:

But again, you’re in the Caribbean! Islands are fun, but there’s a whole new world for you to explore off the coast!

Grand Turk shore excursions open up a broader variety of things for you to do on your Turks and Caicos vacation. The Caribbean has a rich biodiversity that is only visible and can only be appreciated only if you’re willing to get wet.

The Grand Turk island is formed in a unique way that makes it an exciting place for divers. It’s well known for wall diving and countless marine creatures call the reefs and walls home.

The famous Grand Turk “wall” runs the entire leeward side of the island. It is the third largest reef in the world with a drop that goes from 15 feet (4.57 meters) to 7,000 feet 7,000 feet (2.13 kilometers). That means you’ll find yourself in a company of plenty of underwater life hiding and living among the ledges and shelves of coral covering the wall.

Some of the most interesting dive sites among the over dozens of dive sites on the Wall include:

When you head out to dive sites with Big Blue Collective, you’ll be in a small group of no more than nine divers that will allow you to feel like you have the entire site to yourself. There’s no rush either. There are no dive time limits and a strong emphasis on flexible dive profiles. Big Blue Collective has been offering private Turks and Caicos diving excursions since 1997.

You’ll get to the dive sites quickly and comfortably and geared up with everything you need, including:

All boats are fitted with O2 kits and are TCI marine certified.

Just like diving, snorkeling is an excellent Grand Turk shore excursion. While you can’t quite go as deep as you can while diving, the Grand Turk wall still has magnificent displays of life closer to the surface.

If the 7,000 feet sheer drop is too intimidating, there are plenty of snorkeling sites at reefs or shelves around Grand Turk that is teeming with fish, coral, and invertebrate life. One of the more popular places to snorkel near Grand Turk is a smaller cay called Gibbs Cay.

Gibbs Cay is a small island located approximately one mile (1.5 km) off the southeastern coast of Grand Turk. Also known as Stingray Cay, Gibbs Cay main attraction is the vast numbers of stingrays that call it home. You’ll have a great opportunity to see them as many tour guides boaters feed them fish and squid feed.

Snorkeling with stingrays might seem intimidating, but the stingrays at Gibbs Cay are very familiar and friendly towards people. Some tour guides are even known to pick them out of the water while teaching visitors about the animal.

Many charter boat operators are always on the lookout for open ocean encounters, especially during animal migration seasons. The Big Blue Collective team is constantly keeping a weather eye out and are willing to ferry divers to sightings.

Imagine the once in a lifetime experience of swimming with agile dolphins, graceful whale sharks, and the massive humpback whales.