Turks and Caicos Weather in February 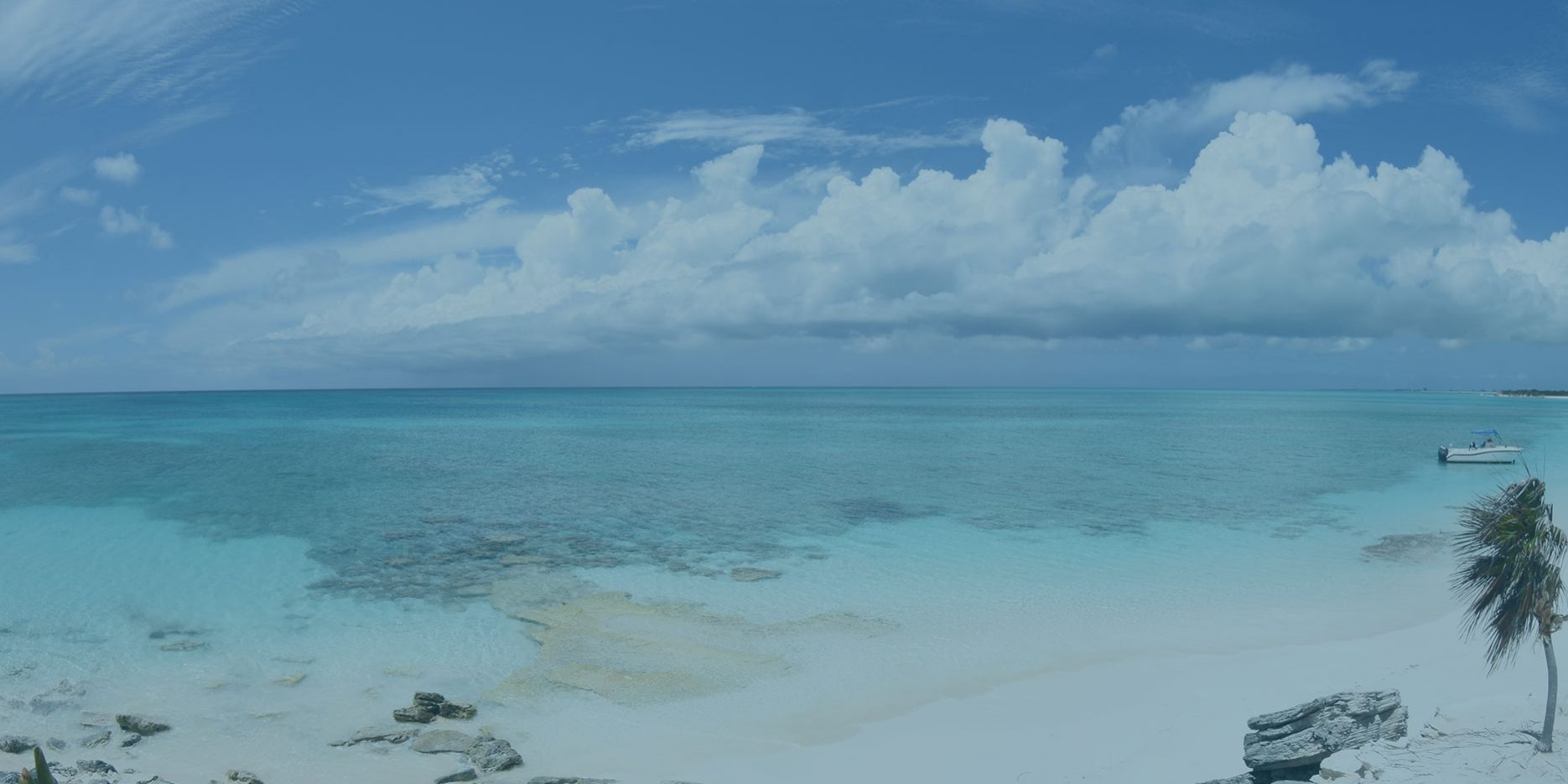 February is prime dry season month in the Turks and Caicos, and it coincides with some of the gloomiest weather people in northern United States and Canada experience at this time. So if you’re interested in enjoying the Turks and Caicos weather in February, prepare to enjoy the weather with a lot of other vacationers from the northern hemisphere.

Turks and Caicos Weather in February

While localized weather patterns can’t be predicted long term with accuracy, the Turks and Caicos temperatures in February tends to average between 27°C and 29°C (or 80°F and 84°F respectively). How’s that for consistency?

February has historically been a hurricane-free month. In fact, it’s unlikely that there will be much rainfall during February since February is in the middle of the dry season.

Turks and Caicos in February

The Turks and Caicos is a year round destination, but February is peak travelling time. This means the Turks and Caicos will be at its busiest with tourism prices being at their highest. However, this also means the tourism sector will be in full swing, and you can expect every touring operation to be at their best.

Mosquitos will be less of a nuisance in February than in most months. While the Turks and Caicos are in the natural habitable range of mosquitos, they only become a nuisance when there is flooding, which is unlikely in February since the TCIs see very little rain during this time.

Also, trade winds tend to pick up during February, which can greatly reduce a mosquito’s ability to fly. Tourist areas like Providenciales will practically be mosquito free.

Turks and Caicos in February is great if you love hanging out in or on the water. The ocean is frequently described to be at a comfortable, “bathtub warm” temperature with mostly calm conditions.

While activities such as boat charters, snorkelling, diving, kayaking, and stand up paddleboarding can be enjoyed year round, kiteboarding is a particularly good choice at this time because the winds are more consistent during the winter months.

The Turks and Caicos beaches are known for their shallow lengths and calm waters. Along with the good winds during this time, February is a great month for people want to learn or improve their kiteboarding skills.

If you’re new to the sport, it’s easy to find PASA and IKO certified kiteboarding instructors with decades of experience. It won’t take you long to get a good run if you’re a beginner. Or, if you’re an advanced intermediate, you can pick up and refine the more flashy techniques.

If you’re already an avid kiteboarding fan, then you already know that the Turks and Caicos is a kiteboarder’s ultimate dream. Head over to Long Bay where you can ride for miles.

Whale watching is the only activity that’s truly seasonal, as the migrating humpback whales only make their appearance from late December to early March. So if you’re on the islands in February, you have a reasonable chance of seeing them coast along the shore.

However, the best place to see them obviously isn’t on land. Book a whale watching adventure to increase your chance of seeing these majestic leviathans. If you book the right tour group and if the whales don’t mind your presence, you might even have the rare and once-in-a-lifetime opportunity to snorkel or dive with the animals!

The waters around Turks and Caicos are warm year round and can be exceptionally calm on the shallow beaches at this time. Even if the ocean gets a bit choppy from the higher winds, the natural reefs form a shelter that protects the beaches from high surf. This makes stand up paddleboarding a great activity for families, kids, or people who want a more relaxed activity.

Some special tours using paddleboards include eco-tours you can take to see delicate ecosystems supporting nesting birds. Or, you can skim over clear waters near reefs and see vibrantly colored marine life right beneath your board.

Kayaking is great to explore beaches, shallow channels, tidal creeks, and around the cays. It’s a quiet and non-intrusive way to get close up pictures of wildlife like iguanas and birds.

Like paddleboarding, you can embark on kayak eco-tours that let you explore the Turks and Caicos’ natural beauty.

Book Early for Your Turks and Caicos February Vacation

February is one of Turks and Caicos’ busiest months in terms of tourism. It’s important that you book early—not only for your hotel and flights, but also for any activities you want to do.

Hotels charge their highest prices during the peak winter period, and you’ll have to make your reservations months in advance, especially around the United State’s holiday, Presidents’ Day weekend. The Easter holidays/school spring break is an increasingly popular time for families to visit.

Contact Big Blue Collective to learn more about what eco-friend activities you can do while you’re in Providenciales or go ahead and book your adventures today.