What Are the Climate Change Impacts on the Turks and Caicos Islands? 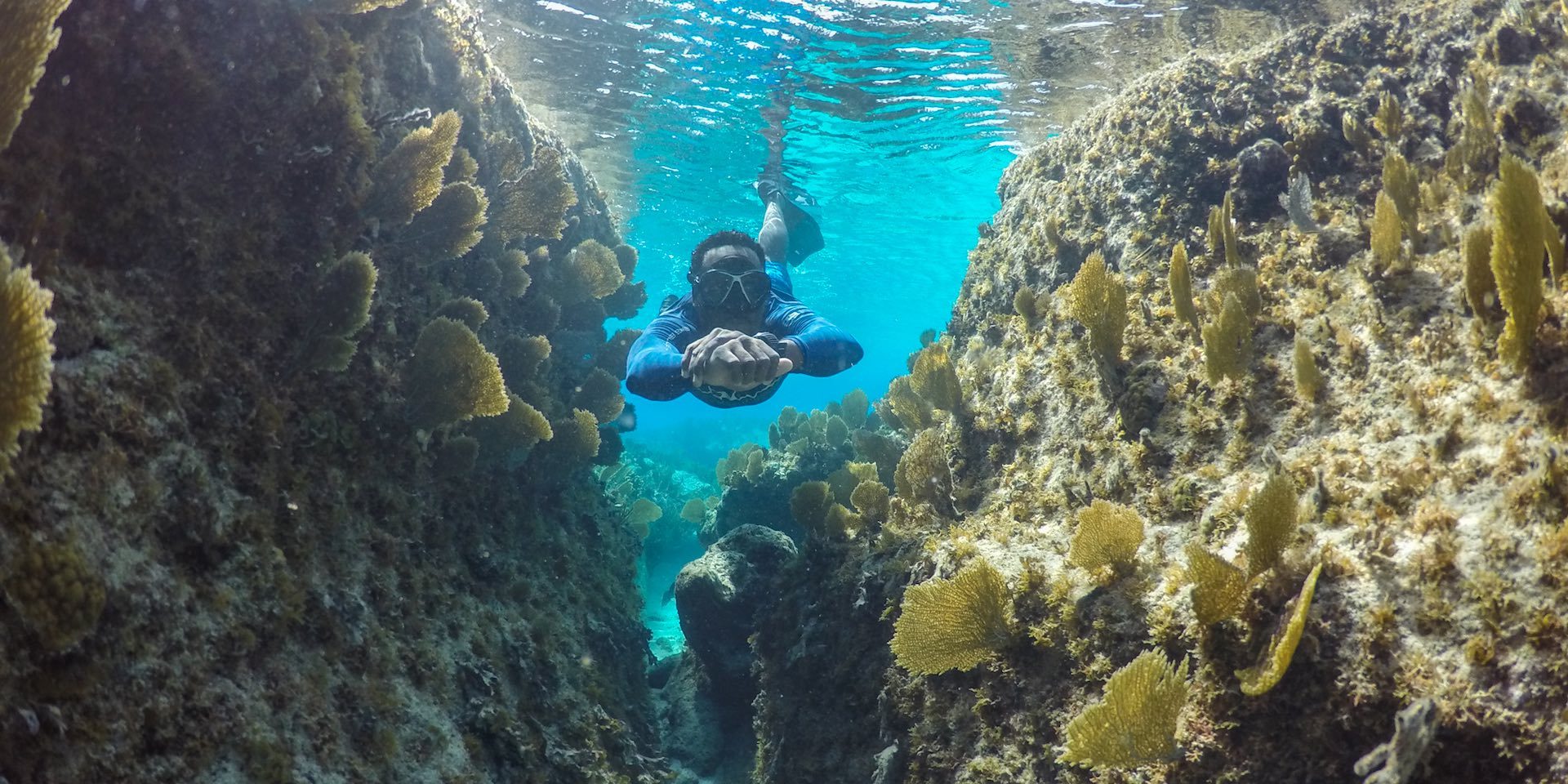 The Turks and Caicos is an archipelago nation in the Caribbean and is especially susceptible to climate change and all that comes with it. This was especially noticeable in 2017, when Hurricane Irma—the first hurricane to make landfall on the TCIs in decades—devastated the Turks and Caicos and was quickly followed by Hurricanes Maria and Katia (when it was a tropical depression), both of which came uncomfortably close.

While category 5 hurricanes are attention-grabbing events, there are actually several more gradual or less obvious ways climate change is impacting the Turks and Caicos and your future trip to this Caribbean paradise.

Based on a study published by the National Academies of Sciences, Engineering, and Medicine, 68% of recent sea level rise between 1993–2008 has been attributed by melting ice, and roughly one third has come from thermal expansion

Partial deglaciation of the Greenland ice sheet, and possibly the West Antarctic ice sheet, could contribute 4 to 6 m (13 to 20 ft) or more to sea level rise.

What Does Higher Sea Levels Mean for TCI?

Beaches are shrinking—and not just because the sea level is inching higher. Beaches are already shrinking due to beach erosion, which is a naturally occurring event as the lapping of the waves disrupt the coastline and pull sand deeper into the water. With the added rise of sea levels, more of the Turks and Caicos beaches are exposed to water movement.

Man-made techniques such as beach nourishment—whereby sand is dredged from off-shore sources and deposited along otherwise vanishing beaches—may slow the process, but nothing short of global cooling or some other major geomorphic change will stop beach erosion. If this does happen, you can expect the overall costs of visiting the Turks and Caicos to go up.

The ocean heat content is increasing. Unfortunately, warmer water is precisely what births the humongous and ferocious hurricanes that we are seeing with increasing frequency each year. In the Northern Atlantic Ocean, hurricane season is defined from June 1 to November 30, sharply peaking from late August through September.

Warmer water in the region means hurricanes can form sooner, with more frequency, and with greater intensity.

What Does Warmer Waters Mean for TCI?

Your first thought is that jumping into warmer waters if great! Unfortunately, you might not get the chance if poor weather disrupts your travel plans. Travellers were stranded all across the Caribbean islands after a hurricane swept through. Scores of flights were cancelled and delayed and cruise boats were diverted.

When the vast majority of Caribbean trips are planned and booked months in advance, hurricanes are a huge unknown. Hurricane season has several months that coincides with vacation season and a trip that you’ve been looking forward to can be easily disrupted.

In September 2017, the United States National Hurricane Center reported that the North Atlantic basin was highly active because four tropical storms formed and they all became hurricanes. They report a higher than average record on the number of tropical storms that developed into hurricanes this year. Two of these four hurricanes, Irma and Maria, hit the islands in the Caribbean.

Once at the Caribbean, both Irma and Maria became Category 5 hurricanes. NASA reported that the temperature of the sea surface in the Caribbean when Irma became a hurricane was 30 °C (86 °F). The required temperature for the development of a major storm is suggested to be higher than 27 °C (80 °F).

A defined hurricane season doesn’t mean the Turks and Caicos are off limits, so you’ll still be able to make it to the islands where you can enjoy spectacular diving and snorkeling—in places where coral still survive.

Coral bleaching occurs when coral polyps expel algae that normally live inside their tissues. As the algae provide the coral with up to 90% of its energy, coral will starve after expelling the algae. Above-average sea water temperatures caused by global warming have been identified as a leading cause for coral bleaching worldwide.

In a 2005 study, a rise in the sea surface temperature is thought to have caused widespread coral bleaching in the Caribbean. In this study, researchers evaluate if this increase in sea surface temperature was due to natural climate variability or human activity. They concluded that it would be very unlikely that natural climate variability alone could account for this event.

The climate change impact on the Turks and Caicos will be severe. On September 8, Minister of Infrastructure Goldray Ewing confirmed that damage to Providenciales was extensive, with the northwestern neighborhood of Blue Hill being “gone”. The hospital in the capital, Cockburn Town, was damaged. On South Caicos, 75% of roofs were lost. Total damage is still being evaluated, but believed to exceed the $231 million toll of Hurricane Ike in 2008.

According to socio-economic experts, vanishing reefs can spark hunger, poverty and political instability to regions dependent on revenue generated from their coasts. Since countless sea life depend on the reefs for shelter and protection from predators, the extinction of the reefs would ultimately create a domino effect that would trickle down to the many human societies that depend on those fish for food, tourism, and livelihood.

The coral reefs along the Turks and Caicos’ coasts draw scuba divers, snorkelers and other tourists to seaside resorts and help maintain some of the world’s finest sandy beaches by absorbing energy from waves. Without the reefs, hotels, restaurants and other businesses that cater to tourists could suffer financially.

Many Caribbean countries, including nearby Turks and Caicos, get nearly half their gross national product from visitors seeking tropical underwater experiences.

What Can You Do to Help?

In the foreseeable future, the Turks and Caicos will continue to be a popular destination despite the ongoing changes brought on by climate change, and there are plenty of ways to be a positive influence on the environment, including supporting organizations focused on sustainability.

At Big Blue Collective, we are committed to providing you the best adventures with the least environmental impact possible. We keep our adventure groups small to ensure minimal impact while maximizing your experiences on the reef, in the mangroves, or in the ocean.

Year after year, we find new ways to discover the Turks and Caicos and better ways to do so. Our vision is constantly being refined and redefined to ensure a sustainable approach within a viable business framework.

Contact Big Blue Collective to learn more about what eco-friendly activities you can do while you’re in the Turks and Caicos or go ahead and book your adventures today.