Which are the main resorts and Islands of Turks and Caicos? 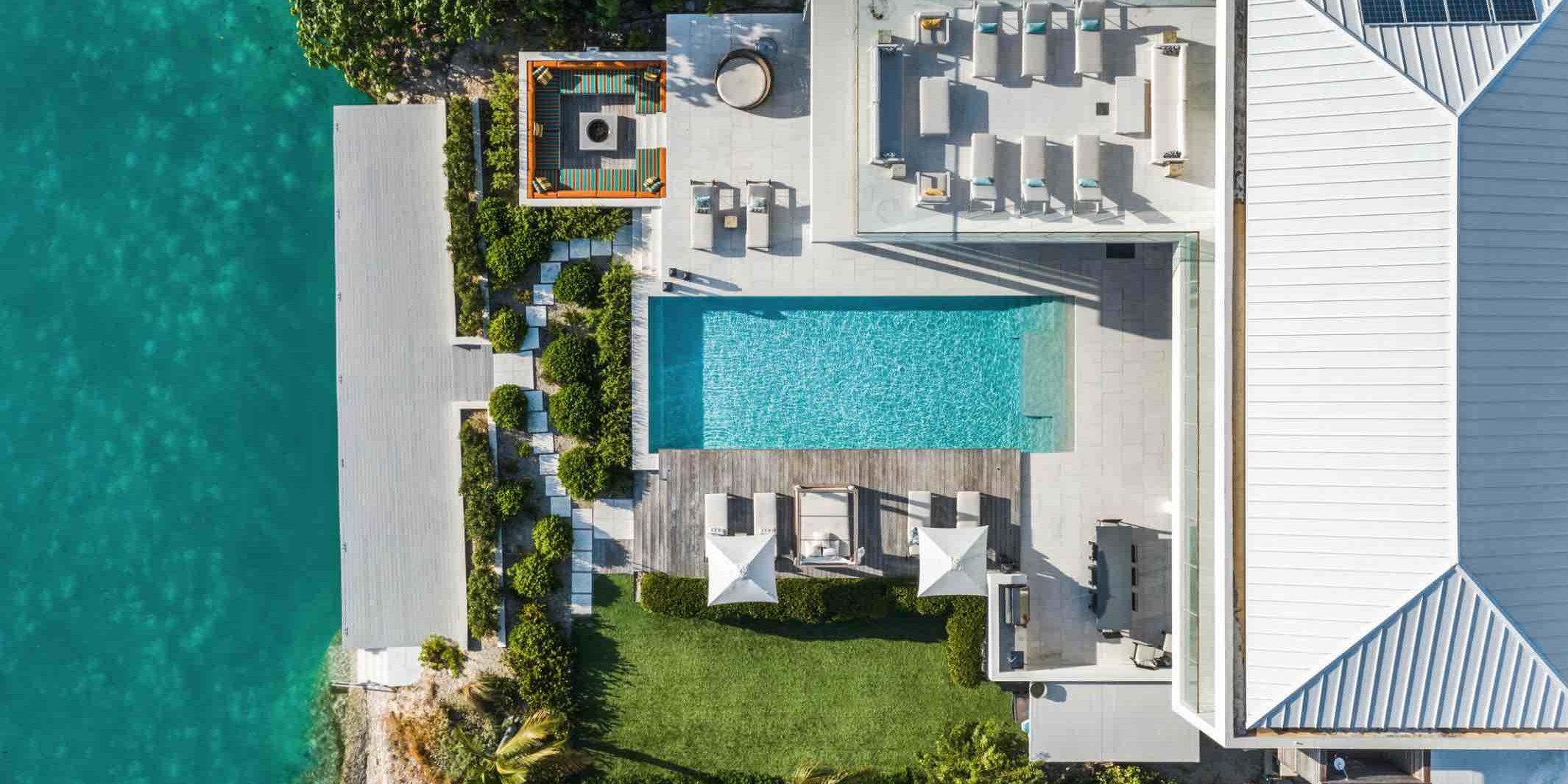 The Turks and Caicos islands are increasingly becoming one of the more popular Caribbean destinations for vacationers from all over the world. You can pack your day full of activities—or relaxation—on Providenciales beautiful beaches, Grand Turk’s historic Cockburn Town, or Salt Cay’s superb diving spots.

But with multiple islands and upscale resorts or tranquille villas sitting on over 128 square miles (or 332 square kilometres) of combined beachfront and gardens, where are the best resorts and activities on Turks and Caicos?

First, let’s get to know the islands. Turks and Caicos has seven main islands in the country and about 40 smaller islands and uninhabited cays. If you need help deciding where to stay, visit our accommodations page to learn more. From west to east, here are the main islands:

West Caicos, formerly known as Belle Island, is (unsurprisingly) the westernmost island and is the second largest uninhabited island of the archipelago.

Because the island and the surrounding waters are largely protected by the West Caicos Marine National Park, it is not possible to stay on the island. However, because of the protection, the reefs surrounding the island have some of the best diving spots in the country.
There are over two dozen dive sites, one of which, is known as the Wall, with sheer drops from about 40 feet down to 6000!

The Attractions on Providenciales

More commonly known as “Provo,” Providenciales is the most developed island in Turks and Caicos (most visitors fly into Provo airport) and has the some of the best and highly rated resorts on travel review sites.

Ranked consistently as having some of the best beaches in the world by Condé Nast magazine and World Travel Awards, it’s also the location of gorgeous scenery, breathtaking sandy beaches, and stunning ocean views. Some of the best attractions on Providenciales include:

Of course, you can also visit the Provo Golf Club, arguably one of the top 72-hole golf courses in the Caribbean.

The Accommodations on Providenciales

While most of the luxury resorts are located on the north shore near Grace Bay, which is the location of some the most beautiful beaches, there are other popular places that offer great accommodations. You’ll discover that the common theme of these resorts are ocean bay views and luxurious five-star treatment.

Some all-inclusive resorts include:

The Attractions on North and Middle Caicos

Snorkelling is heavily impacted by the weather. Three Marys Cays in North Caicos and Mudjin Harbour and Conch Bar Beach in Middle Caicos are excellent spots when conditions are good.

Both islands also have great hiking and exploration activities, including:

The Accommodations on North and Middle Caicos

The hotels and villas on North and Middle Caicos are all more intimate and tranquil than their Providenciales counterparts. Most offer full kitchens and some even offer complimentary bike use for their guests.

While it used to be home to plantations and ranches, East Caicos is now deserted and uninhabited. Its 18 square miles (or 46.5 square kilometers) beachfront is occupied only by sea turtle eggs and mosquitos. Lots of mosquitos.

The Attractions of South Caicos

Commonly called The Big South, South Caicos island is the fishing capital of the country with natural harbors and several fishing plants.

South Caicos is largely untouched by tourism, which means that you’ll see an unfiltered Caribbean destination in its true form. However, there are charter boats that can take you to some of the loveliest dive and kayak sites around the islands. You can also explore historic and abandoned sites like the South Caicos Salt Salinas.

The Accommodations of South Caicos

There are only three hotels on South Caicos:

The Attractions of Grand Turk

Grand Turk is the second most populated island and is the historic and political center of the country. It is also the easternmost of the country’s large islands and is known as the first landfall into the New World by Christopher Columbus and the first dryland that American astronaut, John Glenn, stepped onto after his historic orbit around the Earth.

The capital city, Cockburn Town, is an intimate Caribbean town that is easily walkable and has many interesting sites to see, including:

Other activities you can do while on Grand Turk include:

The Accommodations of Grand Turk

While Grand Turk resorts aren’t as luxurious as Providenciales’, there are still many great options from which you can choose.

The Attractions of Salt Cay

Salt Cay is the smallest of the inhabited islands of the Turks and Caicos islands and is also the southernmost island.

Salt Cay has seen very little tourism development and most visitors come for the island’s and surrounding water’s wildlife.

One of the most popular dive spots are the sink sites of the mostly intact H.M.S. Endymion (sunk in 1790) and the General Pershing (sunk in 1921).

The Accommodations of Salt Cay

Only rental villas are available on Salt Cay. Most have full kitchens offer complimentary use of bicycles, kayaks, snorkel gear, and airport pickups.

Now that you have an idea of what is available to you during your visit to Turks and Caicos Islands, you can begin narrowing down places you want to stay during your trip. If you need more help, visit our accommodations page to learn more.